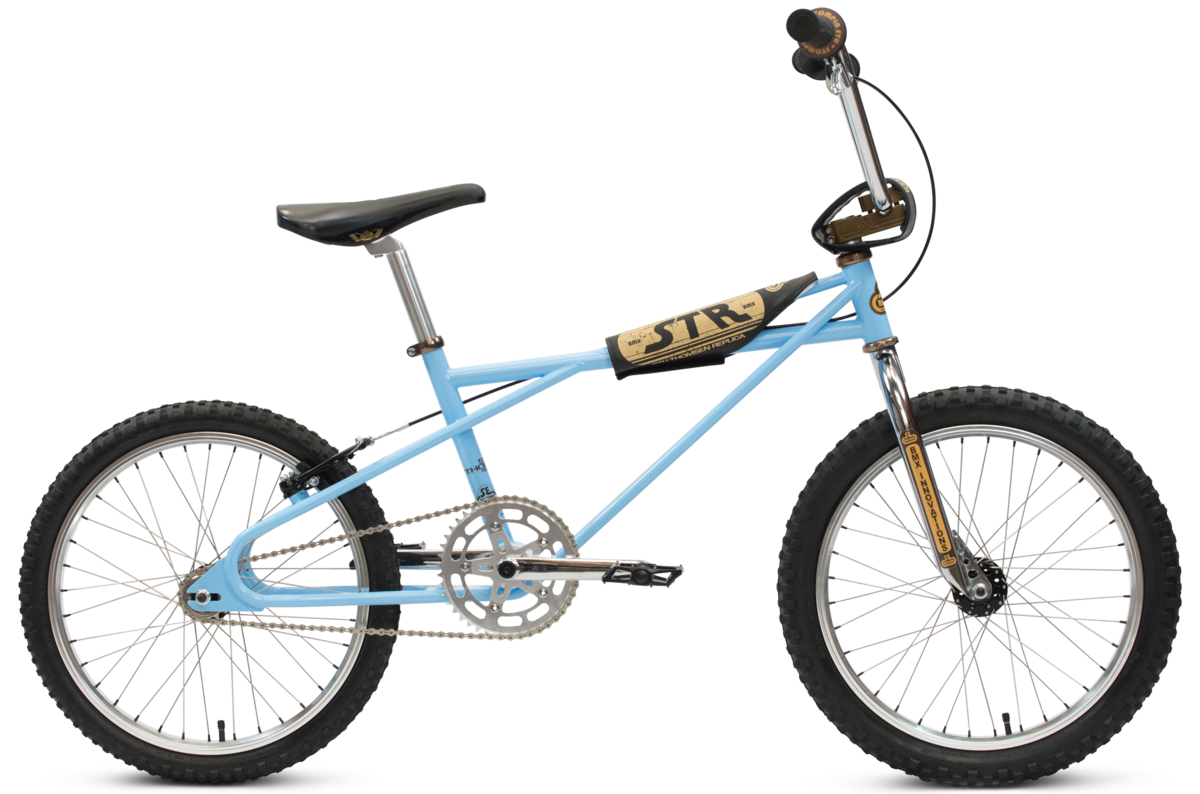 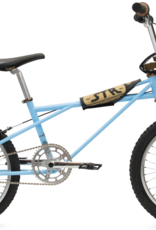 IN STORE PICK-UP ONLY

It was bound to happen. After 40+ years of anticipation, SE has recreated Stu Thomsen’s original signature bike, the STR-1 Quadangle. Stu raced his STR-1 to the ABA National #1 Pro title in 1979. The Stu Thomsen Replica-1 frame has a unique design with both double down tubes wrapping underneath the bottom bracket shell and continuing around the looptail rear end and all the way back, ending at the seat tube. Less than ten STR-1 bikes were produced in the 70’s, making this the most sought-after bike of all time in the vintage BMX world. But now after 40 years, the STR-1 is making its return to the SE line. Dreams do come true.  “We Make It Happen.”

Add your review
0 stars based on 0 reviews